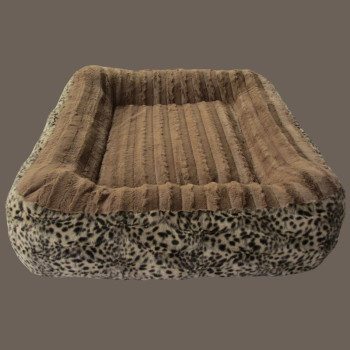 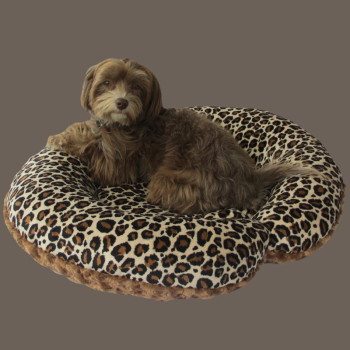 The Silent Auction event wouldn’t be complete without some of The Puppy Hugger’s dog beds, so we graciously donated some of our luxury dog beds to the cause. We believe in no-kill shelters and do what we can to show our support. If you’re like us and you want to show your support, you can make a donation of any nomination.

Use the search box to find the product you are looking for.

No products in the cart.